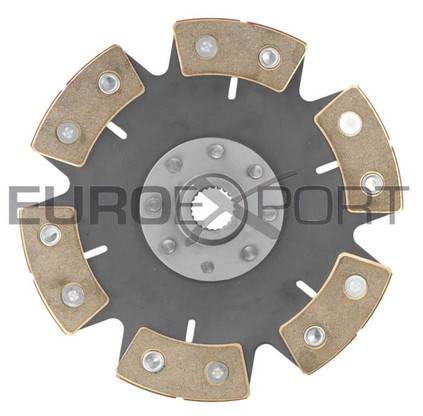 The G13 is an in line 4 cylinder engine utilizing aluminum alloys for the block, cylinder head and pistons. Displacing 1.3 L (1324 cc/ in³) for the G13A and (1298 cc/79 in³) for all other G13 engines, fuel delivery is either through a carburetor, throttle body fuel injection or multi-point fuel injection.

The SOHC 8-valve G13A has a non-interference valvetrain design. It was used in the following vehicles:

This DOHC 16-valve engine is well known, it uses the older distributor driven off the intake camshaft, and produces approximately 100 hp(74 kW) @ 6500rpm / 83 ft·lb(112Nm) @ 5000rpm. Redline is set at 7400-7600RPM. Like many DOHC engines, this engine has an interference valvetrain design, making periodic timing belt changes vital to the engine's life. It was used in the following vehicles:

The SOHC 8-valve G13BA has single-point fuel injection and produces 50 kW (68 PS; 67 hp) and 74 lb·ft (100 N·m) of torque. It has a non-interference valvetrain design. 1995 to 1997 U.S. and Canadian-market engines gained hydraulic lash adjusters. It was used in the following vehicles:

The SOHC 16-valve G13BB (introduced in March 1997) has electronic MPFI Multi-point fuel injection, generating 56–63 kW (76–86 PS) and 104–115 N·m (77–85 lb·ft).[1] Later G13BBs have two coil packs bolted directly to the valve cover, although early models still had the coil packs mounted to the left side of the head - where the distributor was traditionally located. This engine uses a MAP sensor to monitor manifold pressure, unlike the G16 series. This engine has a non-intereference valvetrain design. It uses the same G series block found in many other Suzuki models and so it is a popular conversion into the Suzuki Sierra 4wd, which uses either a G13A(85-88) or G13BA(88.5-98). This allows the engine to fit into the engine bay simply as engine and gearbox mounts are identical and both engines are mounted North-South.

It was used in the following vehicles: